We use cookies to improve our site. You can find out more in our cookie guide. Continue

Beachbar on the Slopes- A bar on the ski slopes that feels like you find yourself on a beach on a tropical island.

Lounge, Drink & Dance- Start lounging in the sun and at 14.00 they will slowly turn up the volume to move you into a different world!

Located just above the Moraine and Portte Chairlifts you'll find the 360 Bar. There's a big Knife & Fork on top of the building.

You can reach the 360 Bar by taking either the Cascade or 2 Lac skilifts. The 360 Bar is only a short glide away!

To get there on foot you'll need to take the path up from the village (opposite of the Fahrenheit7 Hotel), from there it's a 15 min walk. 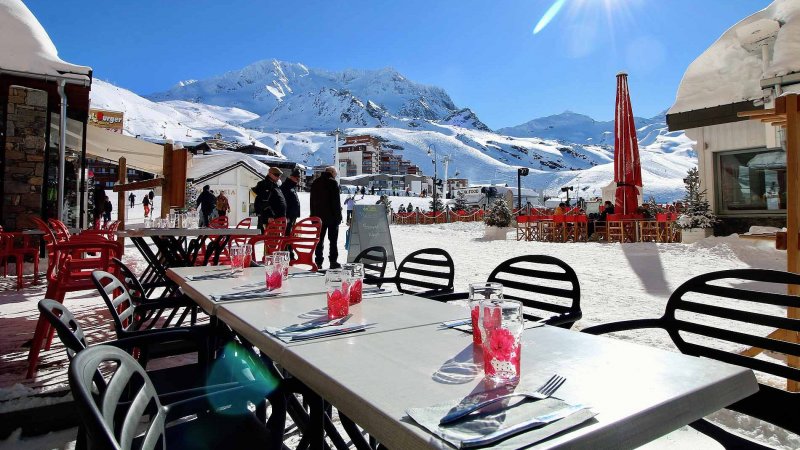 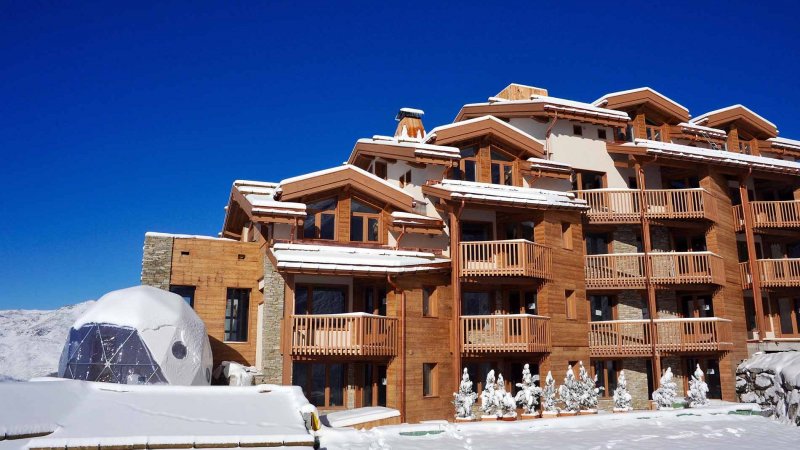